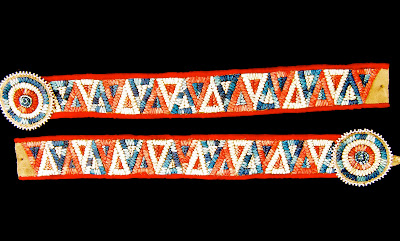 I have finished the quilled bridle strips for a museum installation I am currently working on (Actually I had these done 2 weeks ago, but we all know how busy can be at times! ).   I will also be making several other replicas of material Father DeSmet collected and will also post those when I am finished with them. 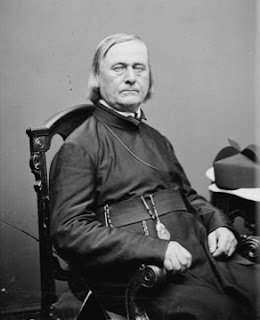 Here is a biography of Father DeSmet.  This man did not let grass grow under his feet!


Posted by Angela Swedberg at 8:16 AM